Managing weight is an important part of maintaining a healthy, active lifestyle. On average, patients may try five or more diet programs in an effort to manage their weight with varying results. Many compounds can be used to complement existing weight loss programs and optimize results.

What is Semaglutide?
Semaglutide (Brand name Ozempic) is an injectable medication that, when used in combination with diet and exercise, helps with blood sugar control in type 2 diabetics. Semaglutide belongs to a class of medications called glucagon-like peptide-1 (GLP-1) agonists, which mimic the hormone GLP-1 in your body to lower blood sugar levels after you’ve eaten a meal.

Part of a class of medications called GLP-1 receptor agonists, Semaglutide increases insulin secretion, which is good for diabetics. But in higher doses, it acts on centers in the brain and suppresses appetite. Used in conjunction with diet and exercise, Semaglutide helps patients stick to a reduced-calorie diet, enhancing the weight loss process.

Semaglutide (brand name Ozempic) is a medication used to help control blood sugar levels in type 2 diabetes, but studies suggest that it may also help people without diabetes lose weight. Semaglutide may be used in adults with a BMI greater than or equal to 30 mg/kg² alone or 27 mg/kg² with at least one weight-related comorbidity such as insulin resistance, hypertension, high cholesterol, heart disease, and gout.

The Semaglutide Weight Loss program can be either a virtually consulted program that can be undertaken completely from your own home or in the office.

No special diets.
No difficult workouts.
Just inject once a week and watch your weight drop.

What is Sermorelin?
Sermorelin is a medication for the growth hormone that is produced within the human brain stimulating the natural process of releasing Human Growth Hormone (HGH) by the pituitary gland. In younger individuals, the HGH is produced in larger amounts, thereby increasing the chance of sufficient growth. However, as age increases, the HGH declines, and the secretion of pituitary glands increases causing a growth effect. It is a natural product and is a source that triggers the body for producing its own HGH. It comes in injection form, which the individual uses to undergo the program.

Benefits for Weight Loss
There are numerous benefits of undergoing the effective treatment program through Sermorelin HGH injections. After injecting, the medicine will start assisting your body to increase the amount of HGH to be produced. After a few doses and weeks, the patient will surely witness the weight loss and the joy of waking up in the morning. Though Sermorelin is not directly prescribed for weight loss, it is a source to produce hormones in a faster way as age increases. Moreover, metabolism, which is an important part of body growth, helps in breaking down food for energy.

As we grow, we start facing health issues because of HGH deficiency. To overcome this issue, getting the right therapy under the prescription of the doctor is highly essential and gives a good result. In other words, as the Sermorelin is injected inside the body, more and more HGH is infused as we grow older. This is one such key improvement that an individual can expect from the dosage.

Tesofensine is the newest game-changing peptide for weight loss! As a serotonin-noradrenaline-dopamine reuptake inhibitor, tesofensine works at the level of the brain by suppressing appetite and increased resting energy expenditure (your basal metabolic rate). In a previous study examining tesofensine’s efficacy in treating obesity, researchers found that participants achieved all endpoint goals, including an overall 5-10% reduction in baseline body weight and a reduction in BMI. Waist and hip circumference, body fat, and visceral body fat were also reduced in comparison to those receiving the placebo.

Why Would You Want to Use Tesofensine?

● Helps with weight loss – use over a 6-month period has been shown to cause a significant reduction in weight
● Neuroprotective – beneficial effects on cognition, particularly in learning and memory
● Antidepressant effects – increased availability of dopamine in the brain has been shown to increase BDNF levels
● Improved levels of insulin sensitivity – a potential benefit for patients at risk from Type II diabetes
● Helps to increase energy expenditure by almost 6%
● Reduction in appetite with longer periods of satiety and reduced desire to eat
● Significant increase in fat oxidation and reduction in fat tissue What You Need to Know Combined with an effective diet, the use of Tesofensine is comparable to gastric surgery and can result in similar weight reduction seen in such surgeries! Tesofensine is effective and safe as a long-term treatment to help sustain weight loss over time. Patient Benefits
● Targets Obesity and enhances the body composition
● Type II Diabetes
● Helps with depression
● Effective fat reduction

WHAT IS IPAMORELIN?
Ipamorelin is one of the latest and greatest peptides in the growth factor family. Deemed one of the safest GHRPs, Ipamorelin is a selective growth hormone (GH) Secretagogue and Ghrelin receptor agonist.
This peptide generates similar increases in growth hormone secretion, but without the appetite stimulation and increase in cortisol, acetylcholine, prolactin, and aldosterone seen with other peptides in its class.

Research has shown that Ipamorelin is growth hormone specific, which means that the pituitary hormones (such as cortisol are unaffected).

Ipamorelin may be one of the best alternatives available to HGH therapy.
As an added perk, it does not promote increased production of the enzyme ghrelin, which stimulates hunger. This means that it will not make you hungry, due to Ipamorelin’s ability to control points of gastric, appetite, and growth motility.

Another significant positive difference is that Ipamorelin does not display a capacity to significantly boost levels of cortisol, which can affect the body in unwanted ways. Patients on other types of secretagogue therapies have reported jitters, cold sweats, or nervousness because of therapy’s overall impact on cortisol levels.

Bella+ is a combination of several drugs that independently have shown tremendous promise in supporting weight loss. These medications act on the hypothalamus of the brain to reduce cravings and suppress hunger making it easier for you to control your appetite.

NALTREXONE AND BUPROPION: A PROVEN COMBINATION FOR WEIGHT LOSS

Naltrexone is an opioid receptor agonist, and bupropion is a dopamine and norepinephrine reuptake inhibitor. This combination has been prescribed for years to enhance weight management efforts in overweight or obese adults. Together these two medications activate a part of the brain that controls hunger.

Oxytocin is also integral to the stress response. It dampens the brain’s response to stress, reducing anxiety.

Metformin is a prescription medication used to treat type 2 diabetes. Several large-scale studies have shown its effectiveness in weight loss, by regulating hunger in the brain, reversing changes associated with aging, or altering the microbiome in the gut.

Weight loss was a noted side effect when topiramate is used to treat seizures.

Vitamin B12 has been linked to weight loss, and deficiencies may increase the risk of obesity. Several studies have found a link between low vitamin B12 levels and type 2 diabetes, high blood pressure, obesity, and metabolic syndrome.

Bella+ combines these well-studied compounds that synergistically work in the brain to control your cravings and modulate your appetite while also improving sleep quality, decreasing anxiety, and improving a sense of social connection.

Book an appointment for Weight Managemnt

Interested in taking the next step in booking a weight management appointment?

Simply book an appointment, walk in at the appointed time, and get your weight management consultation. 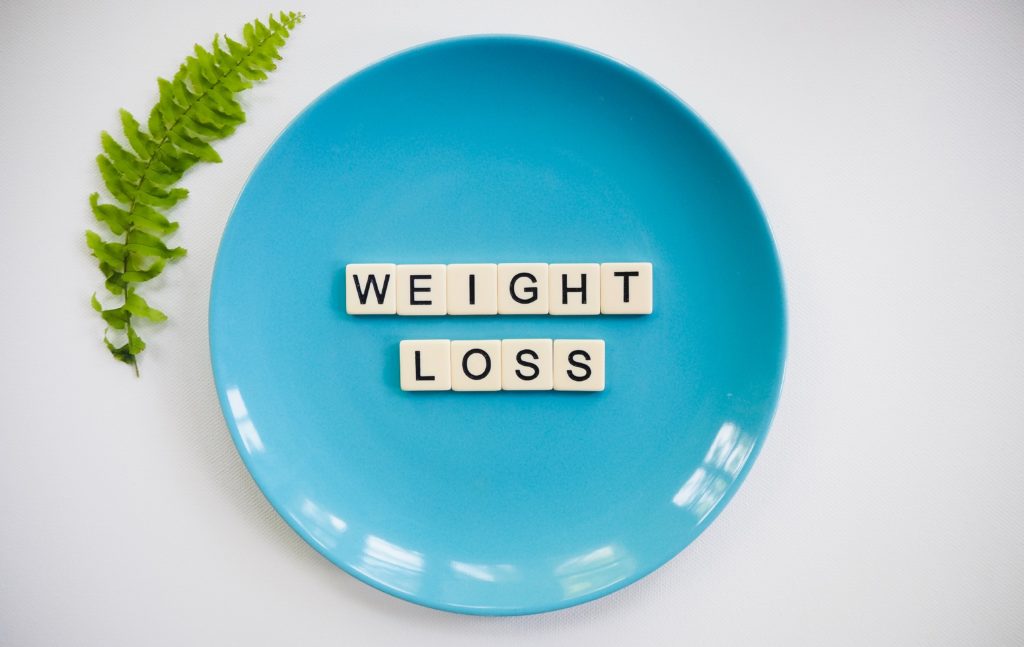 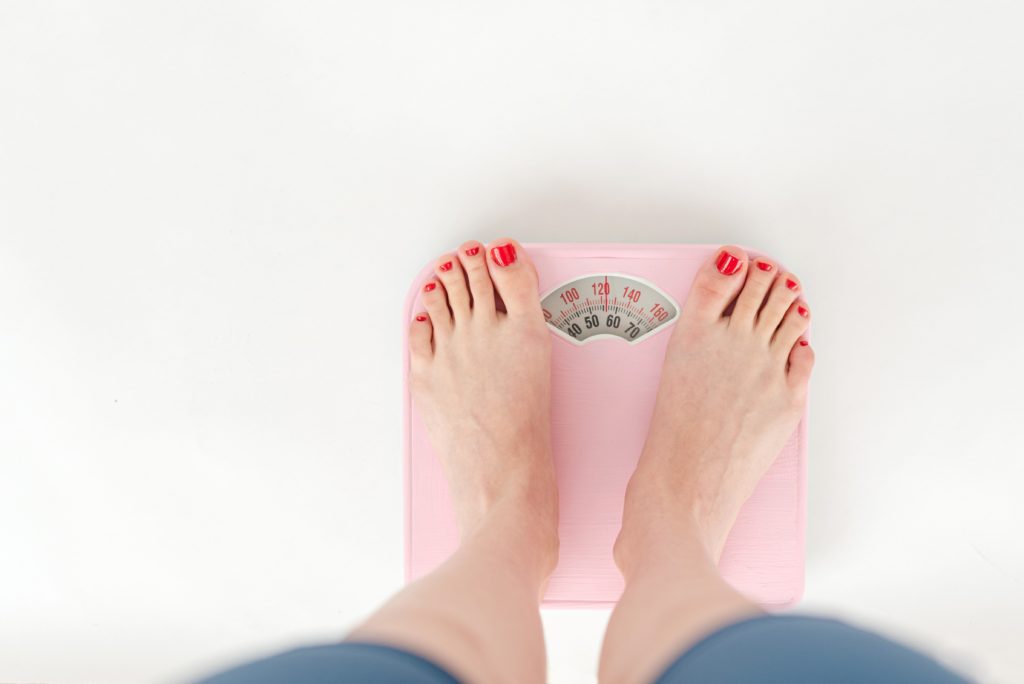 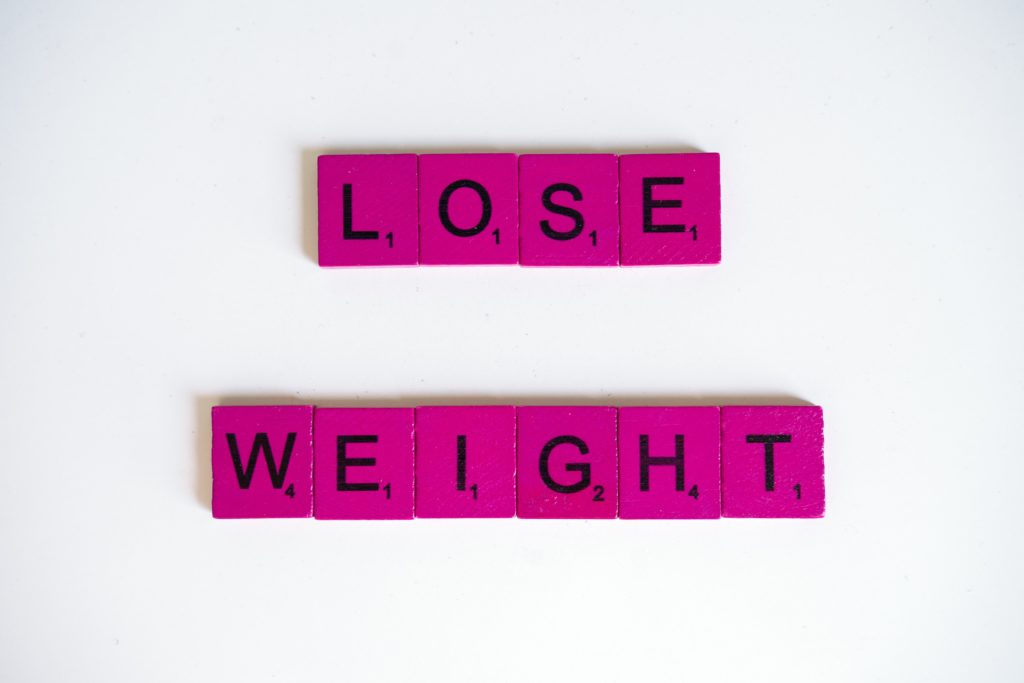 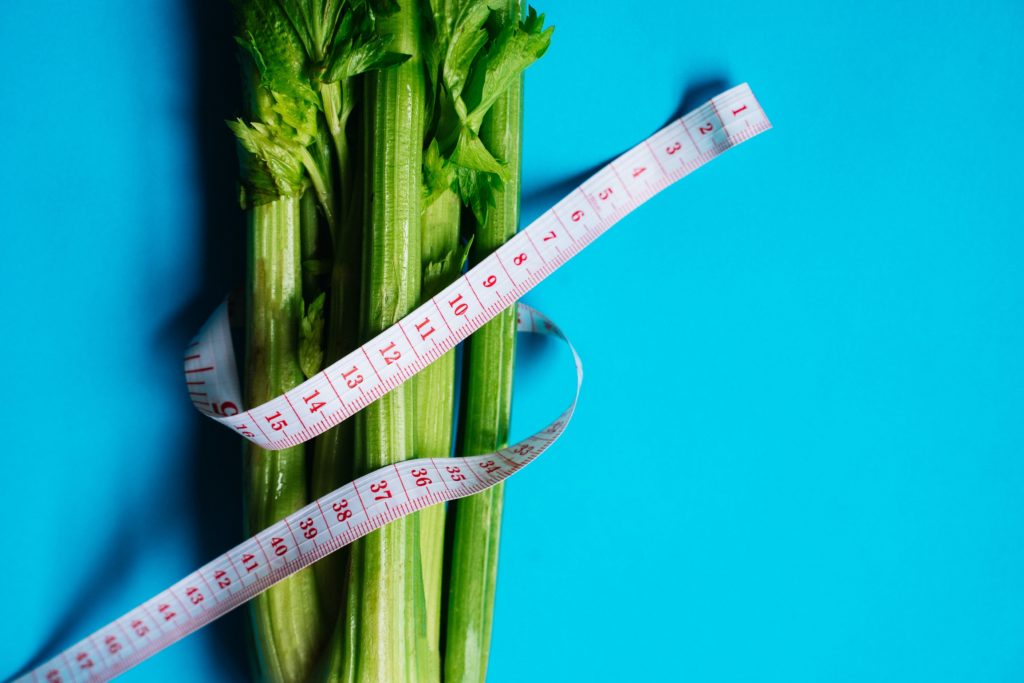 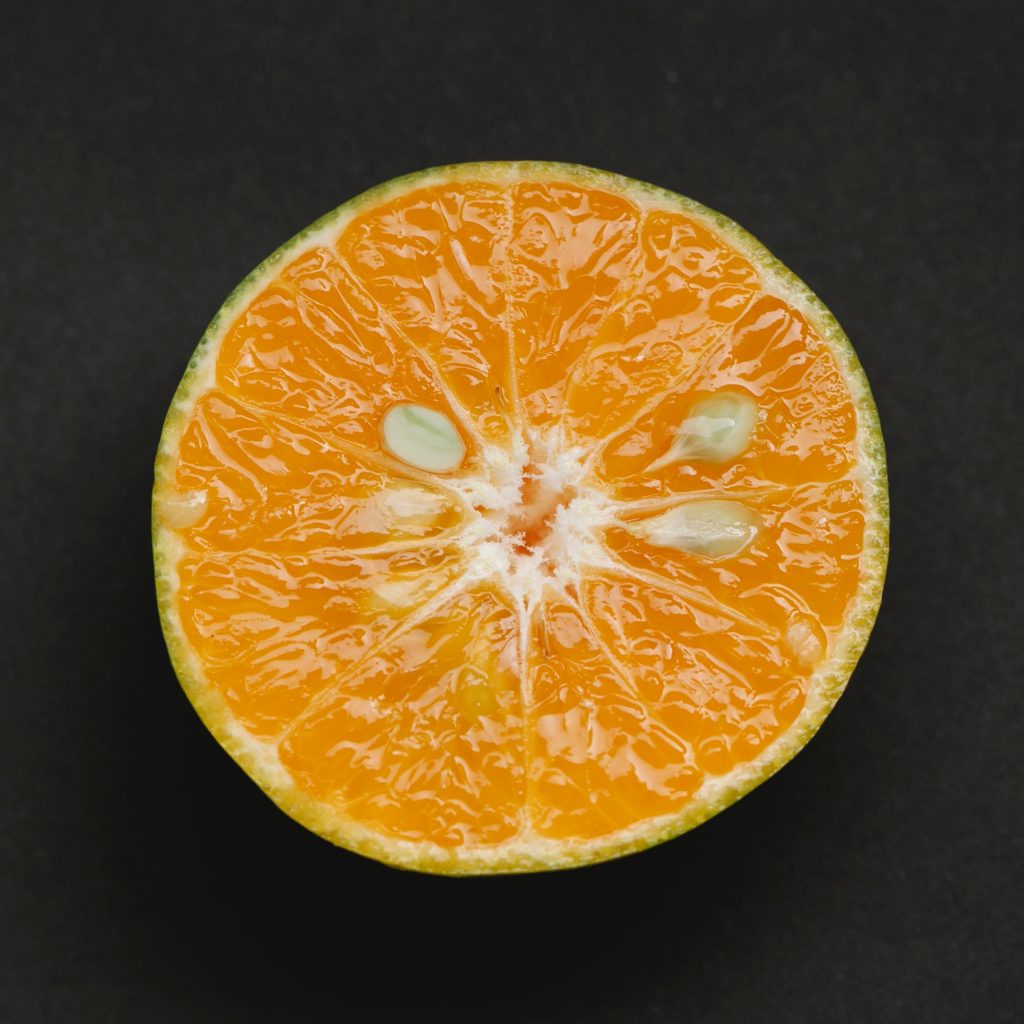